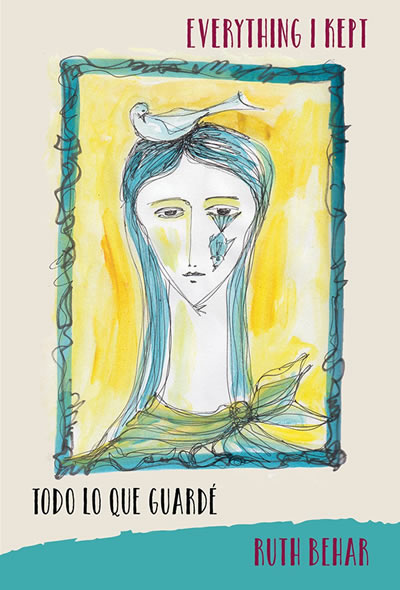 “Moving between the speech and silence of a woman struggling to speak freely, Ruth Behar embarks on a poetic voyage into her own vulnerability and the sacrifices of her exiled ancestors as she tries to understand love, loss, regret, and the things we keep and carry with us.”


Praise for Everything I Kept/Todo lo que guardé:
“Ruth Behar’s words—sometimes in whispers, sometimes in crying out—guide us though life’s emotional landscapes of longing, elation, anger, joy, fear, and acceptance. . . . A journey that ends—as all great journeys end—with a deeper understanding of the self and one’s place in the world.”
-Inaugural Poet Richard Blanco

From Poems Returned to Cuba / Poemas que vuelven a Cuba:

Island of Tears
for Rolando Estévez

let’s create another country
where breakfast consists
of macaroni and hot sauce
and in the night
lit up by fireflies
you hear Marta Valdés sing,
If you return
return so that life
can flower again… 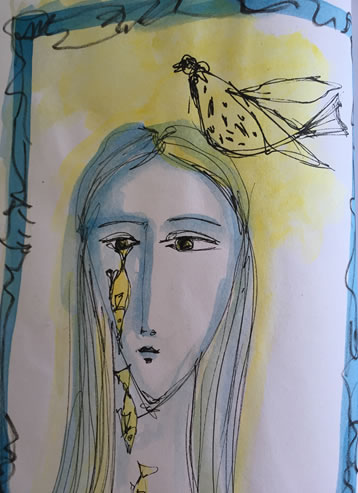 From Everything I Kept / Todo lo que guardé:

This happens to me often, too often: I am on my way home, driving down familiar streets, only a few blocks to go, and out of nowhere a merciless hand comes and grips my heart and wrings it dry. I tremble. Fog clouds my eyes. I am no longer sure if I am awake or dreaming. If I die, who will find me? All I can do is pray: Let me return home, I am almost there, please….

I don’t know why this happens. What I know is that, so far, my prayers have been answered. Hardly breathing, I reach my house. And when I open the door, I hear many keys clanging, the keys my ancestors stubbornly took with them to their exile. 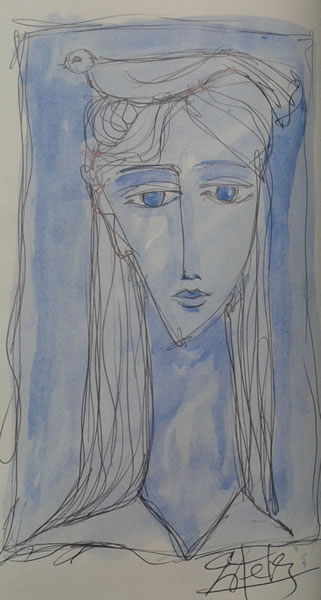 I have the autumn leaves. You have the blue ocean.

I have the wide and terrifying highways of the world. You have the crumbling streets of our tearful island.

I have the fear of a lamb in a den of wolves. You have the courage of a samurai warrior.

I have silver and steel; I have a house too big for me and a calendar marking the days when I will be away. I have tomorrow and tomorrow; I have everything.

You have the witness of your eyes….

My city has broken streets.
The earth wants
to take them back.

I saw the sea take back
the streets along the Malecón
weaving up to Linea and G.

Streets that once belonged to the sea.

As the waves rose
tall and magnificent
I sat with three women
who bowed their heads
and sang, “Agua, Yemayá, agua.” 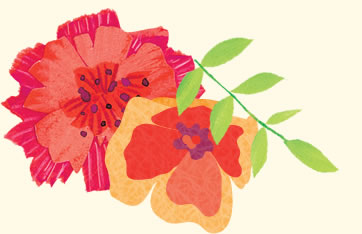 Saying Goodbye to La Habana in May

There’s always that last day in La Habana.
When I want to sit in a rocking chair and listen to the rain
pouring despondently from the sky, as if the world were about to end.
I want to watch my neighbor Delia caress the potatoes she’s thankful for,
the red earth of the island coating her fingers with love.
I want to go searching for eggs with my taxi driver, who also needed some,
both of us standing in line for almost an hour at El Ten Cent on 23 and 10,
each emerging with thirty eggs, happy, the best of friends.

There’s always that last day in La Habana.
When I want to lose myself in the hustle and the bustle on Calle Obispo.
A woman sweeps its cobblestones with a broom, and she wears
a flower in her hair, showing off, posing for pictures with the tourists.
I want to feel the palpitations of my heart after too much sweet coffee.
I want to eat an entire plate of ripe plantains, fried in lots of oil.
And not worry about a thing.
There’s always that last day in La Habana.
When I want to fill my suitcase with the orange blossoms of the flamboyant trees.
I want to believe Caro won’t ever die, that she’ll braid her beautiful hair
in the morning and unbraid it at night before she goes to sleep, forever and ever.
All she wants now is for her son, Paco, to return for a visit from Miami.
It’s been eight years, much too long, tell him to come soon, she tells me, soon.

There’s always that last day in La Habana.
On Calle 15, where I once lived, the men are finishing their domino game.
Around the corner, at the Patronato synagogue, our sacred Torah is safe.
We Jews have nothing to fear in Cuba.
Estévez has called from Matanzas to wish me a good trip and make me laugh.
Cristy, who’s never flown anywhere, has promised to recite a rosary, yet again,
so my plane won’t crash, and says, “Don’t worry, Ruti, you’ll get there just fine.”